Hello fellow Hallmark Keepsake Ornament fans! All of the elves here at The Ornament Factory have been receiving many questions about two of the well loved Hallmark Ornament series. I am here to set the record straight on them.

The question we have been asked a lot lately is why is there no new 2018 Harley Davidson or Grinch Hallmark Keepsake Ornaments? This is a good question from fans of those two series. 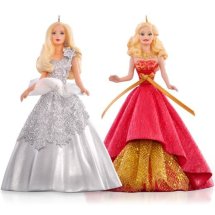 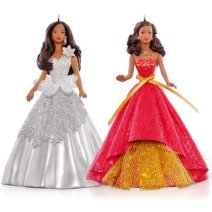 You Can Still Order….

All of the previous years Hallmark Ornaments from the Harley Davidson series and The Grinch series are still available! You can still order them from The Ornament Factory.

A Few of the Harley Davidson Ornaments…. 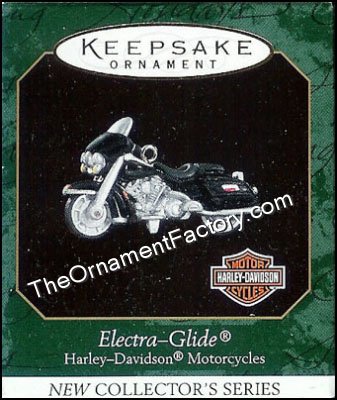 The next Harley Davidson Hallmark Ornament for you to see is the 2003 100th Anniv. Ed. Ultra Classic Electra Glide. Since its introduction in 1965, the mighty Electra Glide has reigned supreme as the King of the Highway. For the 100th Anniversary of Harley-Davidson, the 2003 Ultra Classic Electra Glide takes touring comfort to new levels with its powerful Twin Cam 88 V-twin engine mated to a smooth 5-speed transmission. The Ultra features electronic cruise control, front and rear speakers, fairing and lowers, CB, intercom for rider and passenger, and spacious saddlebags and Tour Pak. With its striking Black and Sterling Silver paint, special anniversary badges, and gold cast wheels, the 2003 Ultra Classic Electra Glide ranks easily as one of the most beautiful motorcycles on the road. 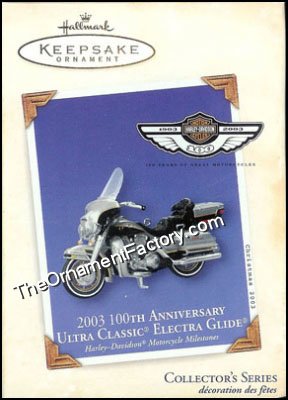 The last Harley Davidson Hallmark Ornament for you to see in this blog is the 2000 Fat Boy, Harley Davidson #2. The Fat Boy was introduced in 1990, styled in a monochromatic silver/gray with contrasting, sparse yellow highlights. Its Evolution engine, narrowed front fenders, and custom air cleaner make it the ultimate Factory Custom in the Softail family line.

A Couple of the Grinch Ornaments we have in Stock….

We will start with the 1998 The Grinch. This 1998 Hallmark Keepsake Ornament features the Dr. Suess character, “The Grinch.” This Hallmark ornament in the first Grinch ornament produced by Hallmark. Don’t forget his dog, Max, who the Grinch is holding in his arms, in this Hallmark Christmas ornament. 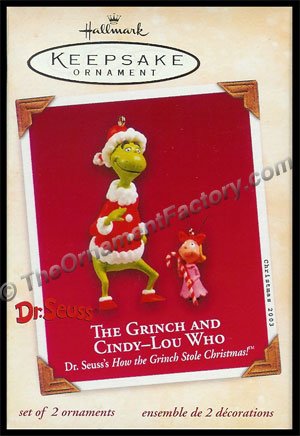 The last Hallmark Ornament for The Grinch series I will be sharing today is the 2008 A Smile Most Unpleasant.  The Grinch is stealing Christmas in the Hallmark Keepsake ornament. 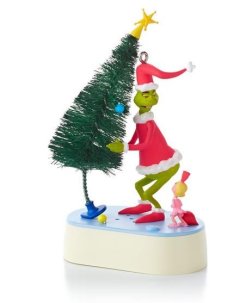 As sad as all of the elves are that these two series are not continuing, we are very thankful for the past Hallmark Ornaments we have of them and are hopeful to see them come back. There is always hope that these series will return in the future. Do not forget, you can still order the past years ornaments for both of these series at The Ornament Factory http://www.hallmarkornaments.com